I'm an independent scholar. I'm currently putting a book online in stages on this website: the first half of Faith, Love, Hope and Popular Romance Fiction is now available for free. My previous book, Pursuing Happiness: Reading American Romance as Political Fiction (2016), explores Americans’ beliefs and attitudes as expressed in US romance novels. My previous book was For Love and Money: The Literary Art of the Harlequin Mills & Boon Romance (2011). I've also written a number of articles on popular romance fiction, covering topics as diverse as bodies, feminism, lingerie, the sexual symbolism of engagement rings and Georgette Heyer's depiction of early nineteenth-century Leeds.

I began my academic career at the University of St Andrews, where I gained my Ph.D. My particular interest was in attitudes towards death in fifteenth-century Castile and my Death in Fifteenth-Century Castile: Ideologies of the Elites was published in 2004. I have also written articles on avian imagery and humoral iconography in Celestina, identified a chronicle source for Diego de San Pedro's Cárcel de Amor and suggested that some of the rather bizarre actions of the protagonist of his Arnalte y Lucenda may be understood as an imitatio Mariae. 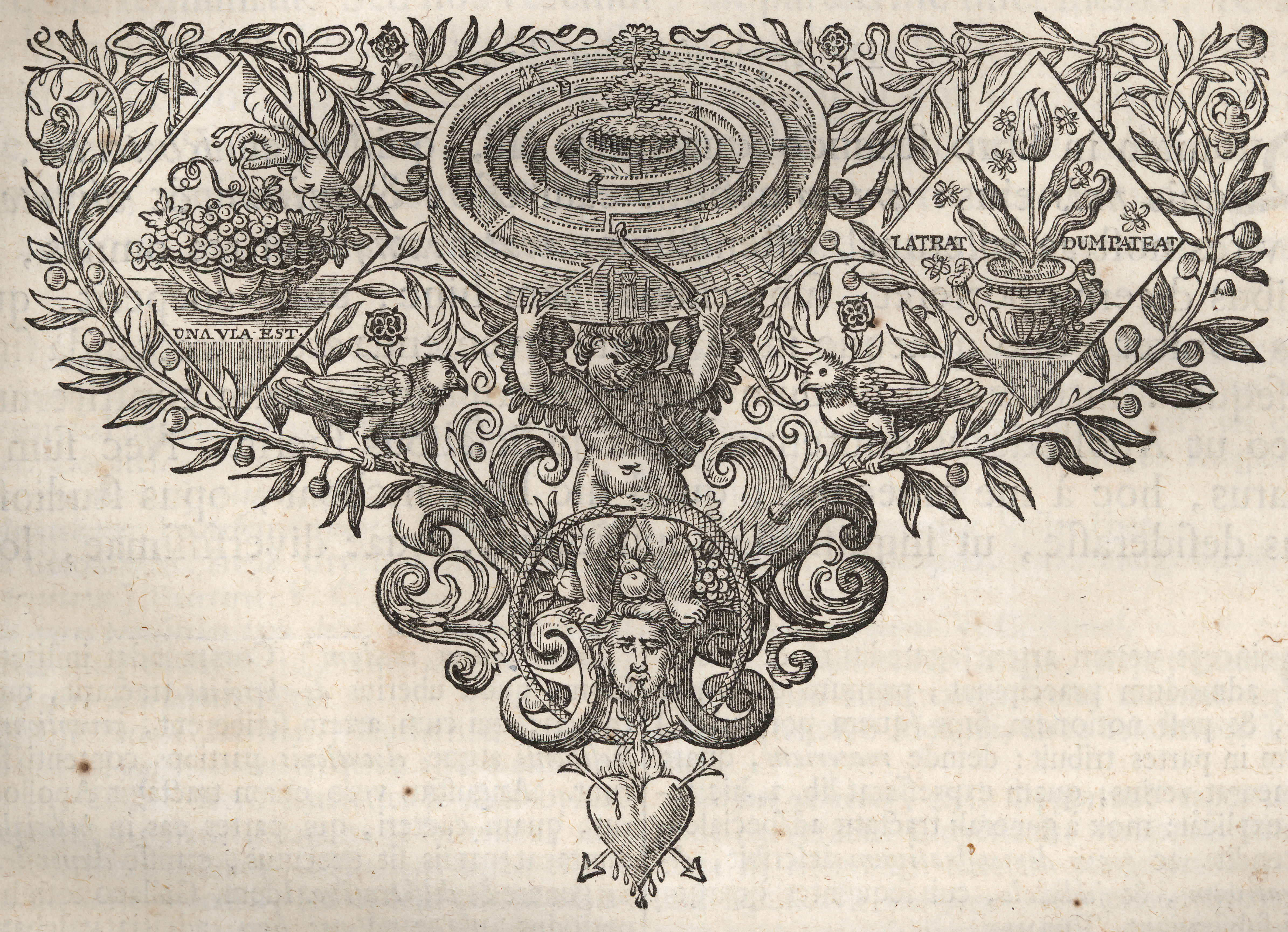